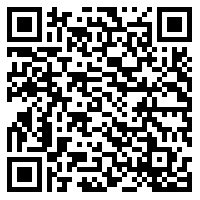 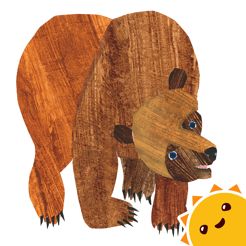 The Brown Bear Animal Parade app is a simple, beautifully illustrated and animated app that’s based on Eric Carle’s Brown Bear, Brown Bear book. Perfect for littlest ones (with assistance), preschool, and kindergarten.

Marking the 50th anniversary of Eric Carle’s classic best-selling book “Brown Bear, Brown Bear, What Do You See?”, Brown Bear is brought to life in a stunning 3D interactive app.

Join the lovable Brown Bear as he explores his world and encounters new friends. Meet Red Bird, Yellow Duck, Green Frog and other characters. Color the animals and have fun creating your own unique sounds and music. Children will love recording their voices as they sing along and make their own animal noises.

Brown Bear, Brown Bear is part of the StoryToys Jr. line and lovingly crafted by the creators of the hugely popular My Very Hungry Caterpillar. It’s a world of music and color you’ll return to again and again.

Designed for preschoolers and Eric Carle fans of all ages, it includes the following features: 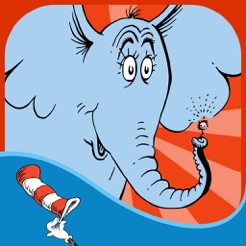 more apps from Oceanhouse Media ➜ Why we like it In this Dr. Seuss classic, Horton… 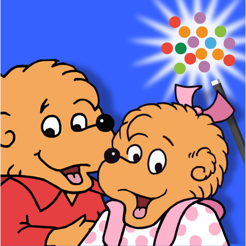 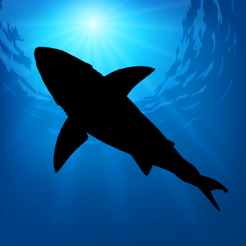 [Platform: iOS] Learn about the prehistoric megalodon is this 3D app with augmented reality (AR) features…. 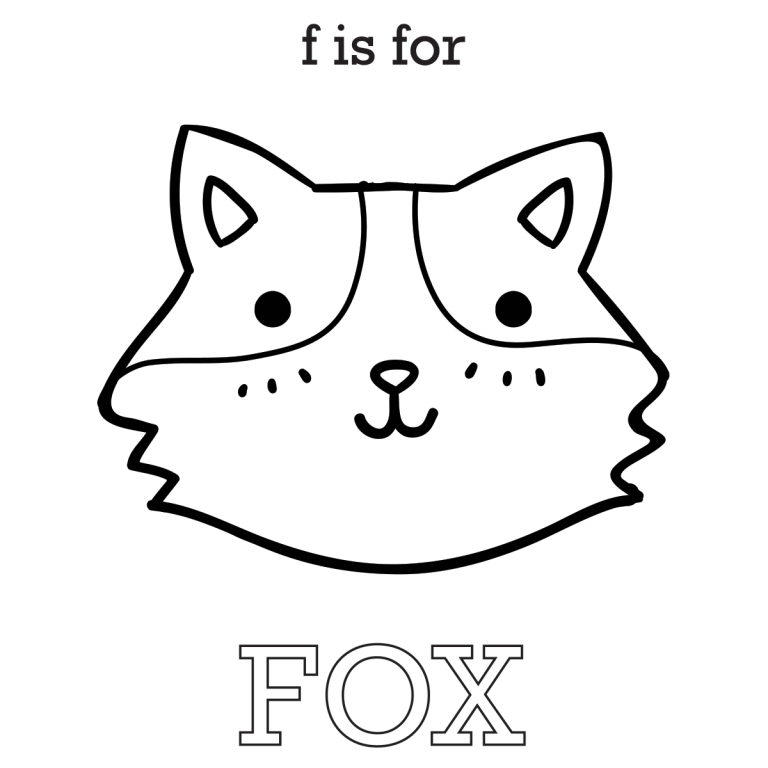 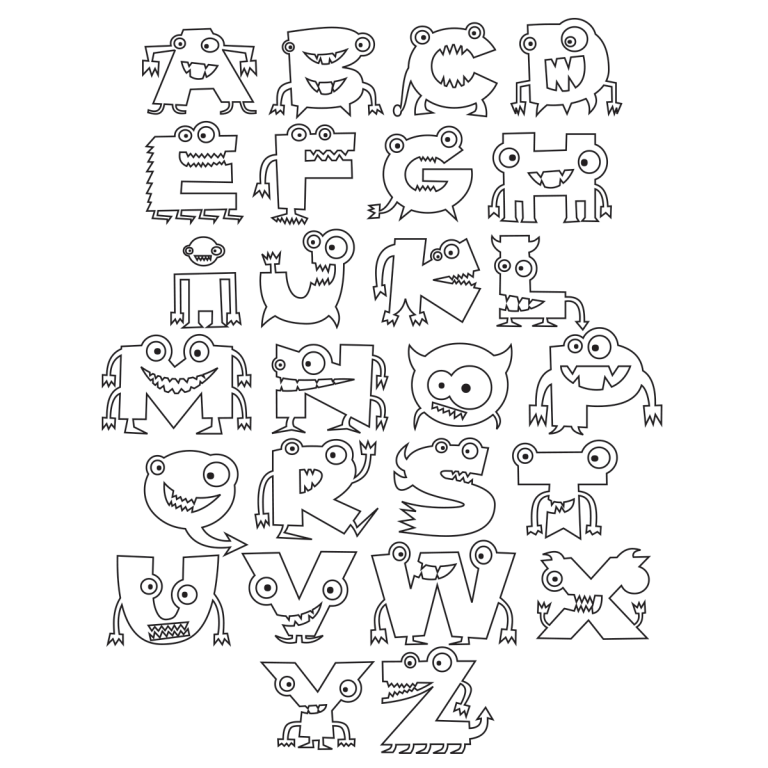 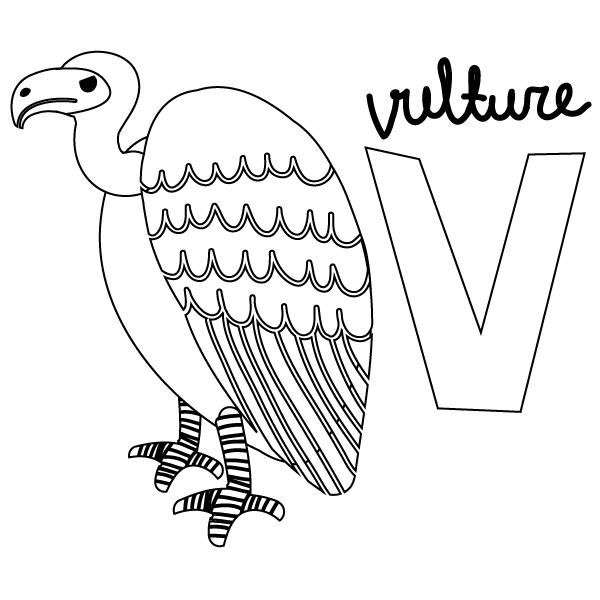 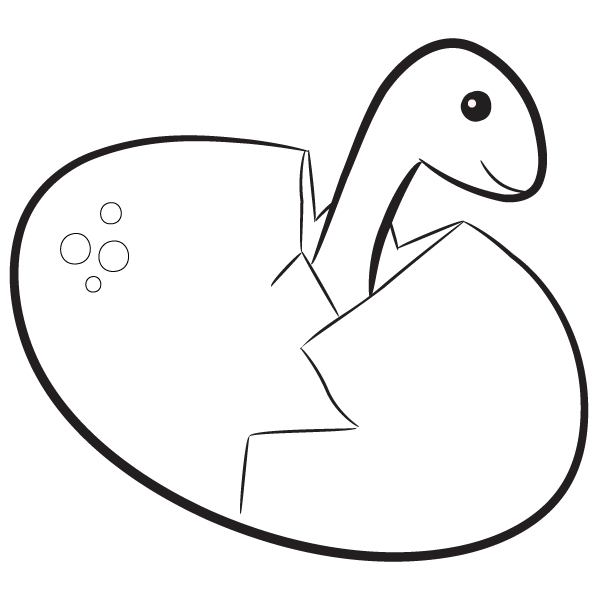 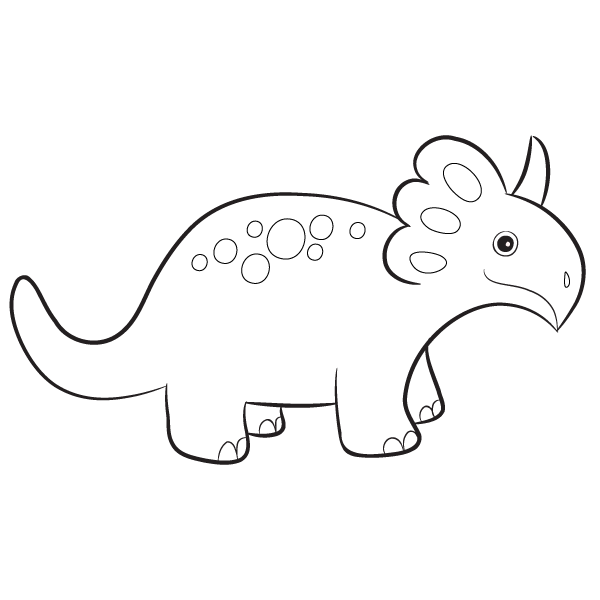